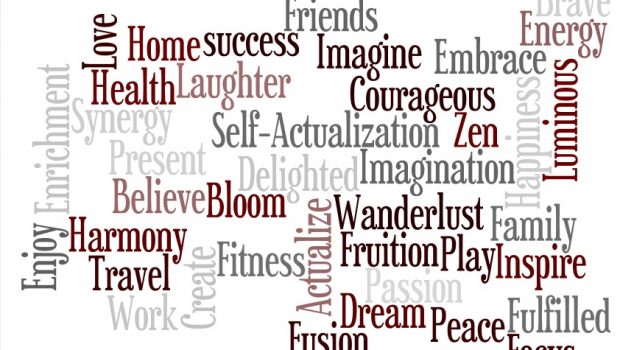 The word “permacrisis” – which describes the feeling of living in the period warinflation and political instability – chosen as word of the year by Collins Dictionary, one of the top two dictionaries dictionaries From Great Britain with Oxford University.

It’s fake a word Permanent composition with crisis. “It sums up how 2022 has been truly horrific for a lot of people,” said Alex Beecroft, president of Collins Learning.

This was the first entry in Collins’ annual collection of 10 words or phrases that “reflect our ever-evolving language and the interests of those who use it.”

“Quiet Takeoff” also entered the top ten. This phrase refers to “the act of performing one’s essential duties at work and nothing more, either as a sign of protest or to improve work-life balance”.

“Language can be a mirror of what is happening in society and the world at large, and this year it has created one challenge after another,” Beecroft added.

He added that it is understandable that people in his country, Britain, feel that we are “in a constant state of uncertainty and anxiety” after “we have lived through the turmoil of Brexit, the pandemic, bad weather, war in Ukraine, political instability, energy pressure and a crisis”. living expense “.

Lexicographers Collins said there are many words on the list that relate to these provisions.

The list was compiled by observing Collins Corpus’ database of 8 billion words, as well as a range of media sources, including social media.

Permacrisis is one of six words on the list new to CollinsDictionary.com, but was first recorded as a word in academic contexts in the 1970s.

Mr Beecroft added: “Our list this year reflects the state of the world at the moment – there is not much good news, despite the determination of the Ukrainian people reflected in the annexation of Kyiv and the dawn of its time. [Βασιλιά] Charles in the UK, there is a glimmer of hope.”

In addition to permacrisis and quiet qutting, this year’s top 10 words and phrases list also includes the following entries: Carolean (related to King Charles III), Kyiv (Kyiv), Lawfare (strategic use of legal measures to intimidate or obstruct an opponent), Partygate (political scandal about Social gatherings held in British government offices in 2020 and 2021 despite public health restrictions at the time that removed Boris Johnson from the premiership), Splooting (the act of lying on his face with legs extended), and Sportswashing (sponsoring sporting events or promoted in order to reflect someone’s bad image or distract from a controversial activity), Shift vibe (a significant change in an atmosphere or prevailing cultural trend), and Warm Bank (a hot building where people who cannot afford to heat their homes).