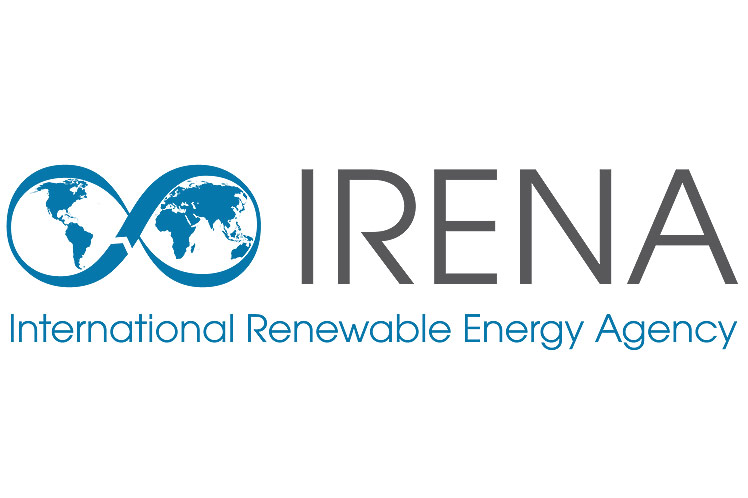 According to the International Renewable Energy Organization (Irena), solar and wind dominated the new additions, accounting for 88 percent of all eco-friendly installations they combined last year.

The first of them was leading with an increase of 19 per cent, followed by wind power, which increased its production capacity by 13 per cent, he explained.

It further pointed out that 60 per cent of the total was added to Asia, resulting in a total of 1.46 terawatts (TW) available from renewable sources by 2021.

China was the largest contributor, adding 121 gigawatts to the continent’s new capacity.

US-led Europe (39 gigawatts) and North America (38) are in second and third place, respectively.

Renewable energy efficiency increased by 3.9 percentage points in Africa and 3.3 percent in Central America and the Caribbean.

Evidence suggests that hydropower growth will be sustainable until it reaches 1,230 gigawatts by 2021 with the start of several projects.

“Money paid for in fossil fuel power plants brings unproductive results for a nation’s survival and for the planet. Renewable energy should be the norm around the world. We must mobilize the political will to accelerate the 1.5 degree Celsius path,” he stressed.