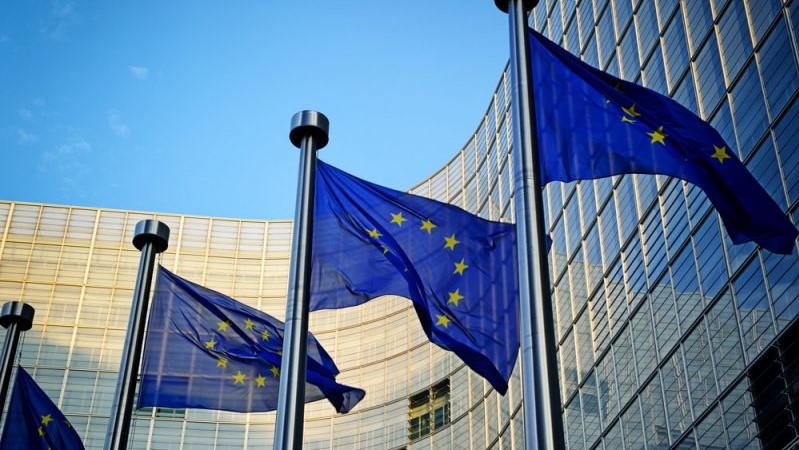 The electricity market, increasingly criticized in the face of massive price increases, served Europeans for 30 years and drove down energy prices. The reform, which France has long demanded, will be on the agenda for a meeting of EU energy ministers on September 9 in Brussels.

The Czech minister added that the war in Ukraine, the reduction of gas flows from Russia and the maintenance of nearly half of France’s nuclear power plants due to technical problems all contributed to the rise in oil and energy prices. “We need to reform the energy market,” he wrote on Twitter.

Ursula von der Leyen, President of the European Commission, acknowledged at a conference in Bled, Slovenia that “the sharp rise in electricity prices clearly shows the limits of the current market performance. This has been conceived in a very different context.” “This is why we are currently working on emergency response and structural market reform,” she said, without elaborating.

German Chancellor Olaf Schulz also urged member states on Monday to reach agreement “quickly” and “in a coordinated manner” on the reforms. He said that the current system “cannot be described as working if it leads to higher electricity prices in this way.”

Calls for change are growing in the combined electricity market after energy prices soared to record levels, sparking fears of higher costs of living in the winter.

The price charged to all electricity distribution companies on the European continent determines the cost of the last source of electricity to meet demand, often gas-fired power plants. Electricity prices rose along with higher gas prices linked to a sharp drop in Russian gas shipments to Europe.

It should be noted that last year, in a joint statement published in October 2021, nine member states, including Germany, strongly opposed any reform of the electricity market, arguing that the current system was effective in “contributing to innovation” and “facilitating the transition” of energies green.

It should be noted that a regular meeting of EU energy ministers was already scheduled for October 11-12.