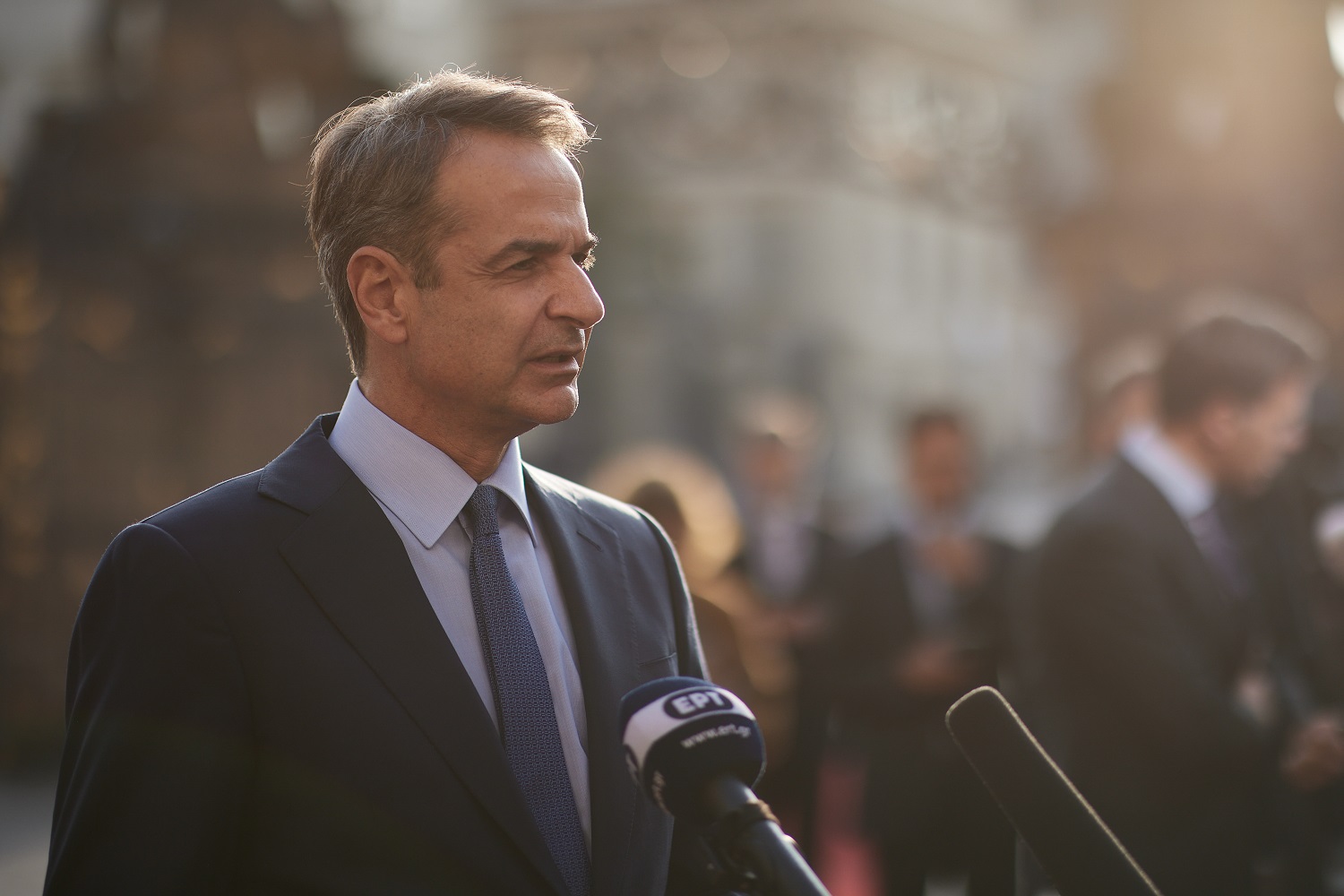 It is obvious that we will continue like this until the election. Runs in the red with toxicity and dozens of “scandals” emerge every three or so times. Who benefits from all this? The country is definitely not. According to opinion polls, there are no parties that make “noise”. But in the world of mythomania the truth “wounded” by this resalto also emerges in the end. Otherwise, the truth is buried in tons of mud.

Kyriakos Mitsotakis was personally the target of the attack. If they don’t oust him now and usher in a “broadly acceptable” government, they will try to make Kyriakos fail in his goal of self-reliance. This is Plan B if they fail to bring political developments before the elections. The financial interests planning this attack want another government with another prime minister. They don’t care if he is right-wing. Unless it’s Kiriakos Mitsotakis.

There is no way to react to everything that happens. Not in Greece! Normally, a serious complaint like the one made by the Documento newspaper should be immediately investigated by the judiciary. Start the investigation and finish it in the indefinite future, but immediately. Before the election. Then let everyone take their responsibilities. However, to do this, companies need to act properly. It does not depend on the government, but on the quality of our democracy and the functioning of our government. We know this won’t happen. Currently visible to those moving threads in the background. Who doesn’t remember the famous photo of Konstantinos Mitsotakis with German officers? It turned out to be fake. It took years for the truth to shine through, and in the meantime the damage was done. Who cares about the truth…

Phone tracking is not uncommon in our modern world. But to directly accuse the prime minister of a country, there must be evidence. On the other hand, it has proved that the government is doing everything necessary to unravel the issue. A statement of approval by competent European authorities for its cooperation in government proceedings and investigations is common. It is another matter that all these are not according to the needs of the opposition parties! How much will Greek citizens pay for not wanting to see Alexis Tsipras prime minister again?

Toxic Mr. Tsipras’ election does not serve the vote, but it does something else: it prepares the ground for his defeat. Whoever questions him the day after the election will evoke the “difficult environment” in which he operated! In other words, he would say that he was completely justified in losing because he had to face the … military regime of Mitsotakis. If they managed today’s attack to prevent Kiriakos from gaining independence, he would claim that he was the one who kicked the Mitsotakis out of government! That is the Polaki tax and Mr. Tsipras seems to have fully embraced it.