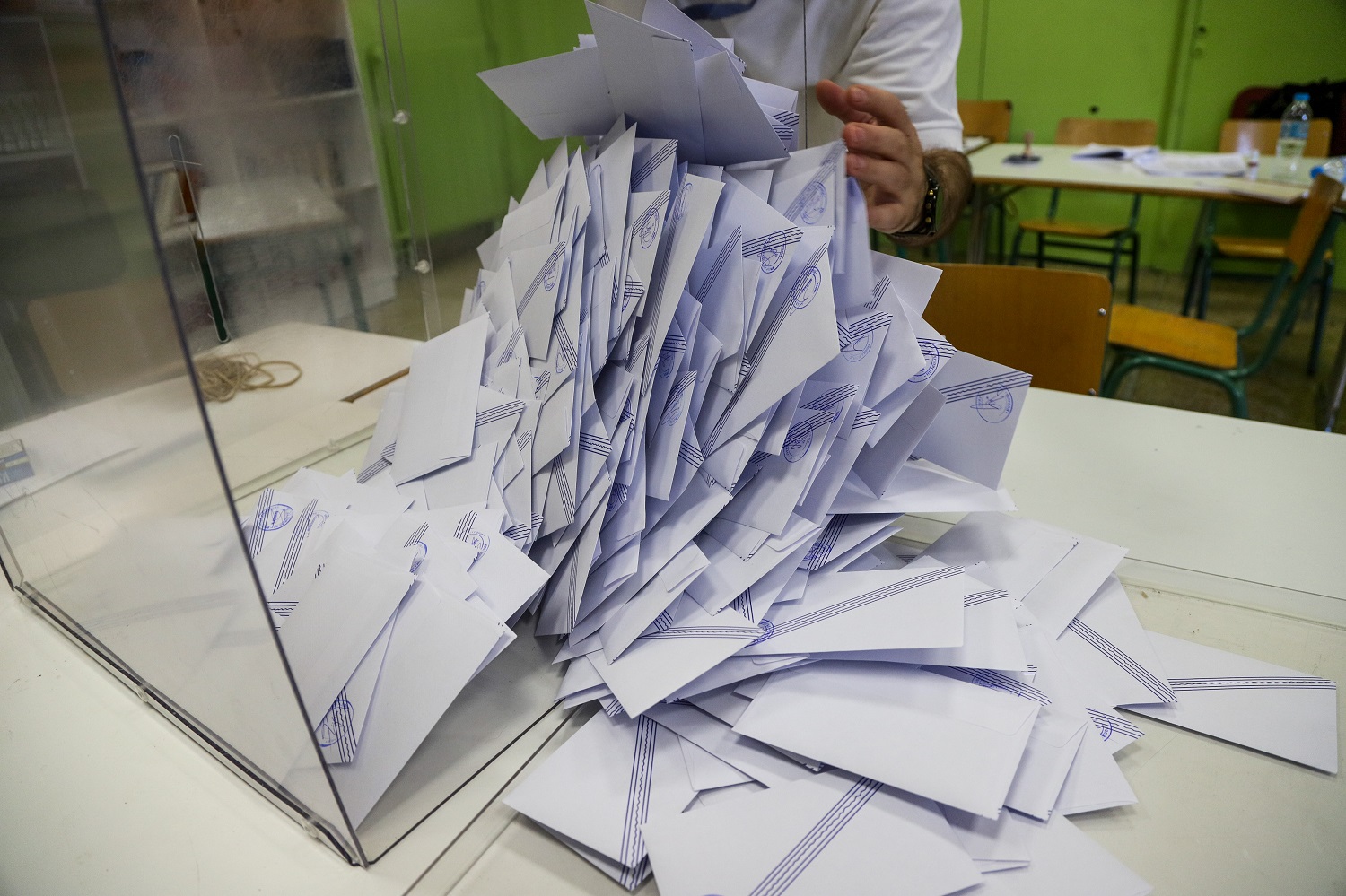 Elections are not won by wiretapping or by using Kalogriza bags. These are events that make up the news from time to time and then get overshadowed and faded by other events. They do not determine the electoral behavior of citizens. They are about a microcosm and nothing more. It’s good stuff for internet warriors.

Elections are won primarily in the field of economics and this is known. In this field the skills of all governments are tested and in this field the endurance of the citizens is also tested. The government that provides security to the electorate with its economic policy also cultivates expectations for a better future. Citizens vote in the hope of tomorrow.

Let’s see what happened in just one week:

1. Since the day before yesterday, a person can establish a sole proprietorship through gov.gr without visiting the tax office, the EFKA, the Chamber. Citizens are exempted from the inconvenience and working hours that were required to complete the relevant procedures in person.

2- According to a survey conducted by The Economist magazine, in 2022 Greece ranked first in the global ranking in terms of growth, debt reduction, reforms, and upgrading by rating agencies. At the same time, unemployment is about to move to the 11% mark.

4. By May, the full cycle of benefits announced by the Government, for pensions, salaries, tax breaks and allowances, will be completed. A series of actions involving almost the entire community. Actions that are due to the over-functioning of the economy and do not result in a deficit. They contribute to social cohesion.

All of the above will enter into the balance in the pre-election period, and citizens will decide which government will guarantee them four productive years, without dangerous class experiences and ideologies. Once again, the citizens will judge for themselves whether there is a need to achieve this stable government, with homogeneity, which excludes adventure in the political and economic spheres.

And of course there are also the national issues. Here, in this area, New Democracy is like robbing a church bell. The weapon systems that he ordered and are gradually concluding, the defense agreements that he concluded, the raising of the prestige of our country in the international arena, all this will be compared to the state of the official opposition party. Complete denial and nothing else.

In the time remaining until the elections, the government should produce other works, so that during the pre-election period it can present to citizens an exhaustive list of its achievements. And they will decide.