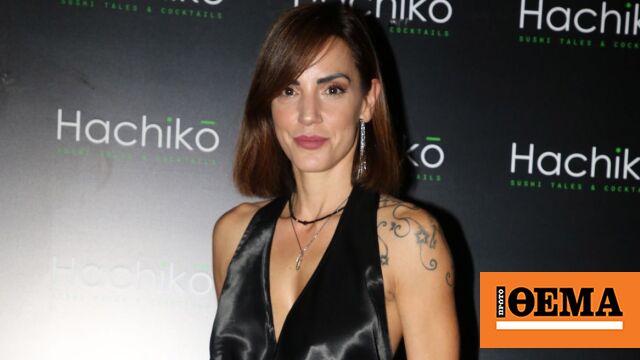 the Elizabeth Spano She is also one of those who do not approve of his kisses Mario Priamo Ioannidis Which Carolina Jacqueline Califa In the Survivor All-Star.

In the trailer released for tonight’s episode, the two players meet in a cabin in the woods and a new romance appears to have begun in Santo Domingo.

However, The Last 24 Hours has received a lot of negative feedback since both of them are in relationships outside of the game. In particular, Carolina was recently paired with Bo.

Speaking on Open Weekend, Elizabeth Spano said:I found it tragic. I was grieving, grieving for Bo too. In this whole story, as it was revealed, it turns out that there are people who don’t respect anything at all and it’s very annoying».

He finally added about the production’s decision to include this shot in the trailer:I was impressed that the production turned it out that way. On the other hand, it just so happens, production wants to make up numbers. For better or for worse, this one is going to sell a lot and I’ve taken it out. be careful”.

Mo and Carolina… Sob Mario Priamus in “Survivor All Star”

Crime in Nice: A man killed his 54-year-old wife