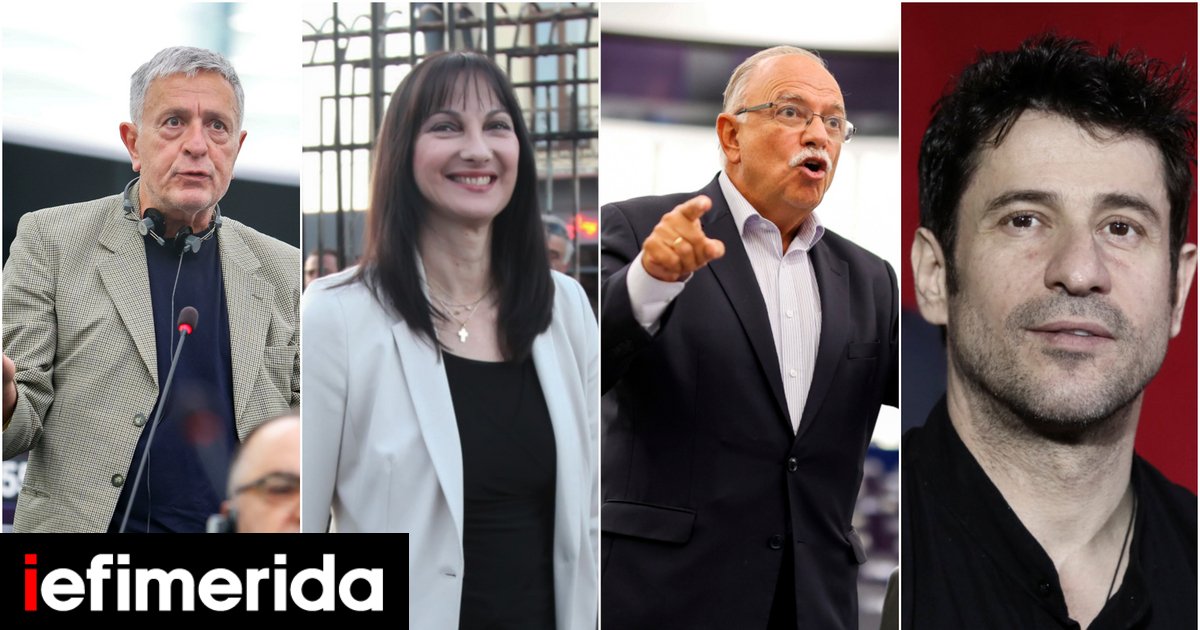 Of the 524 MEPs who voted to set up a special tribunal against Putin, his Belarusian counterpart, Lukashenko, and top military officials, 52 voted against or abstained, including four members of parliament. Syriza.

The European Parliament’s resolution in favor of the urgent establishment of a special international tribunal was passed by 472 votes in favor, 19 against, while 33 MEPs abstained.

This fact caused her New Democracy reactionwhich in its statement emphasized, among other things:

“We expect Syriza President Alexis Tsipras to clarify whether he believes President Putin is committing war crimes and whether he should be brought before a special court, or whether he also joins the contradictory position he took from the very first moment of the Russian invasion.”

Medvedev threatens nuclear war if Russia is defeated in Ukraine

What does the decision say about the Special Tribunal against Putin?

In the approved decision Members of the European Parliament today demand that the Russian political and military leadership be held accountable for the crime of aggression against Ukraine.

Parliament report that the atrocities committed by the Russian troops in Butsa, Irpin and many other Ukrainian cities reveal the brutality of the war and stress the importance of coordinated international action to bring those responsible to justice under international law.

MEPs call on the European Union, in close cooperation with Ukraine and the international community, to push for the creation of a special international tribunal to prosecute the political and military leadership of Russia and its allies.

See also  Surprises on the list of alcohol use in Europe

MEPs are of the opinion that the establishment of a court would fill a gap in international criminal justice and complement the investigative efforts of the International Criminal Court, which is currently unable to investigate the crime of aggression when it comes to Ukraine.

The political and military leadership of Russia and Belarus must be held accountable.”

Noting that the exact details of the special court and its composition remain to be determined, the MEPs stress that it should have jurisdiction to investigate not only the political and military leadership of Putin and Russia, but also Alexander Lukashenko and his associates in Belarus.

‘Bombshell’ Zelensky: ‘I don’t know who I’m talking to – Putin might be dead,’ he says in Davos

They also stressed that the EU’s preparatory work for the Special Court should begin immediately and focus on building arrangements for the court, in cooperation with Ukraine. Support the Ukrainian and international authorities in securing evidence for future use.

The European Parliament strongly believes that creating a special court would send a very clear message to both the Russian community and the international community that President Putin and the Russian leadership as a whole can be found guilty of the crime of attacking Ukraine.

MEPs point out that it is no longer possible for Putin’s Russian Federation to return to business as usual with the West.

follow her on Google News and be the first to know all the news
Find out the latest news from Greece and the world at
See also  What is in Greece's interest: Erdogan's victory or defeat in Turkey's elections? - where we will excel over the next 20 years