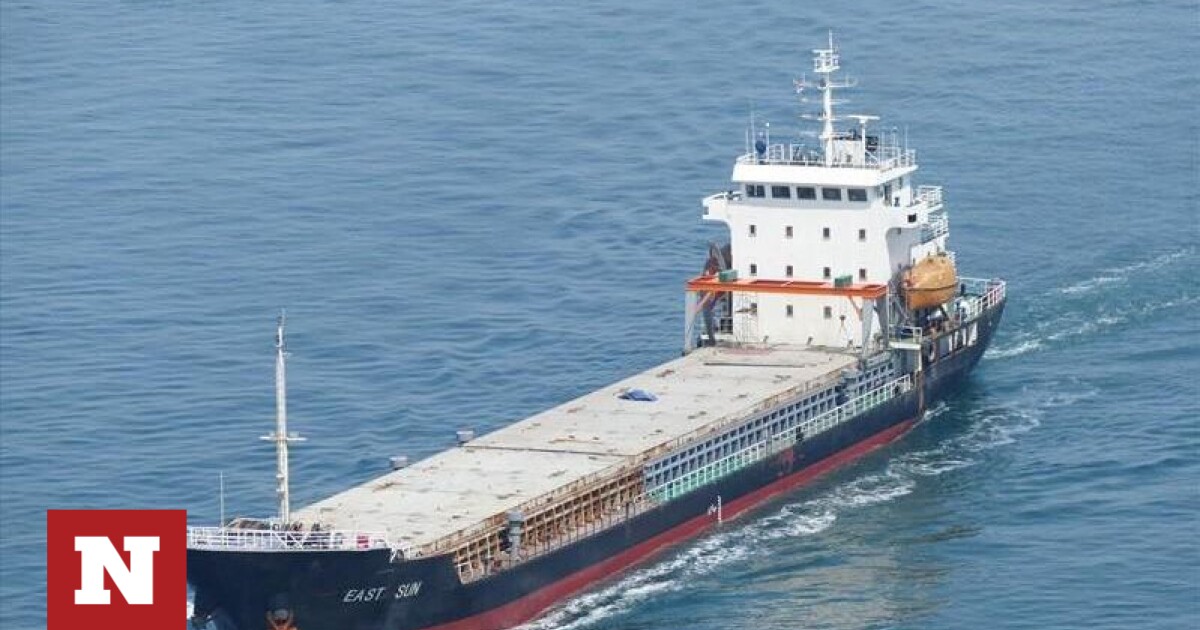 Spanish authorities identified 4.5 tons of cocaine on a cargo ship Under Greek administration off the Canary Islands. The Eldia es Tenerife website reports that the Blume (built in 2005) came to rest on Tuesday (17/1) 193 nautical miles from the port of Santa Cruz de Tenerife, the capital of the Canary Islands, the official Trade Winds website confirmed.

The ship flying the flag of Togo It is reported to be sailing with the AIS tracking signal disabled. The last update was on January 17th. The Bloom had left the port of Santos, Brazil, on December 20.

He was stopped after a joint operation of the police and customs authorities near the Canary Islands in which it was found that he was carrying 4.5 tons of cocaine – although it was initially estimated to have been 3 tons of cocaine after weighing the packages. It turned out that she was carrying 4.5 tons – while sailing from the coasts of South America to Europe on the European continent.

According to the Spanish publication A total of 15 people were arrested. The intervention was made possible by the intelligence services of the Spanish Police, specifically the Maritime Analytics and Operations Center for Drug Trafficking (MAOC). Intervention was made by her agents Narcotics and Organized Crime Unit (Udyco) from the National Police of Santa Cruz de Tenerife, the Organized Crime Group (ECO-Canarias) from the Civil Guard and Tax Administration professionals, as well as from the Central Units of the Security Forces.

See also  With the dropper, 777 products are supplied - packs in each pharmacy

Bloom was sailing without activating the beacon that locates her via satellite (with GPS) and had her She declared Riga, Latvia as her port of destination. The intervention of the Spanish authorities took place about 193 nautical miles from the port of Santa Cruz, off the northwest coast of Africa, that is, at an intermediate point between the city of Dakhla and Cape Bojador in Western Sahara.

From noon on Thursday, in the Darsena de los Llanos in the port of the capital of Tenerife, it was done extensive security operation, Agents from various units of the armed forces and security forces took part in it. Identification of the vessel and other procedures took more than five hours at the dock as bags of cocaine began to be unloaded by crane just after 6:30 pm.

Three tons of cocaine They will reach a price of 180 million euros in the retail marketEldia reports.