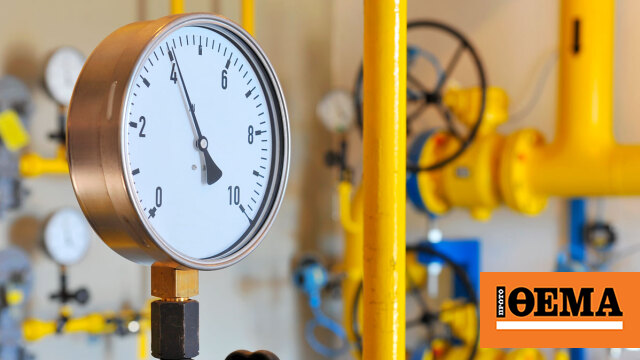 Its prices are on a downward trajectory for the fourth day European natural gasleading today to a reference point TTF Even less than 100 euros.

Specifically, the price of “blue gold” fell by as much as 6.5% in 98.75 EUR/MWha fact aided by massive imports liquefied natural gas and high stocks.

the Natural gas stores In Europe it is about 89% full, above the five-year average, according to data from Gas Infrastructure Europe (GIE).

with 89% of #gasstorage Filling level at 🇪🇺 On October 1, 2022, Member States have already achieved the collective 85% target before the November deadline.

At the same time, the Temperatures In many parts of the old continent, as in our country, it is relatively mild for the season.

Recall that the Council of Energy Ministers of the European Union on Monday. Reach an enforcement agreement Roof At €180/MWh as of February 15th.

It should be noted that the €180 limit will only come into effect if the price difference with global LNG prices is greater than €35 and the high prices in the following month’s TTF contract are maintained for three days.

Earthquake in California: US authorities announce two deaths and 11 injured – Watch the video

See also  Tax lottery: The draw has been made for 50,000 euros - see the winners