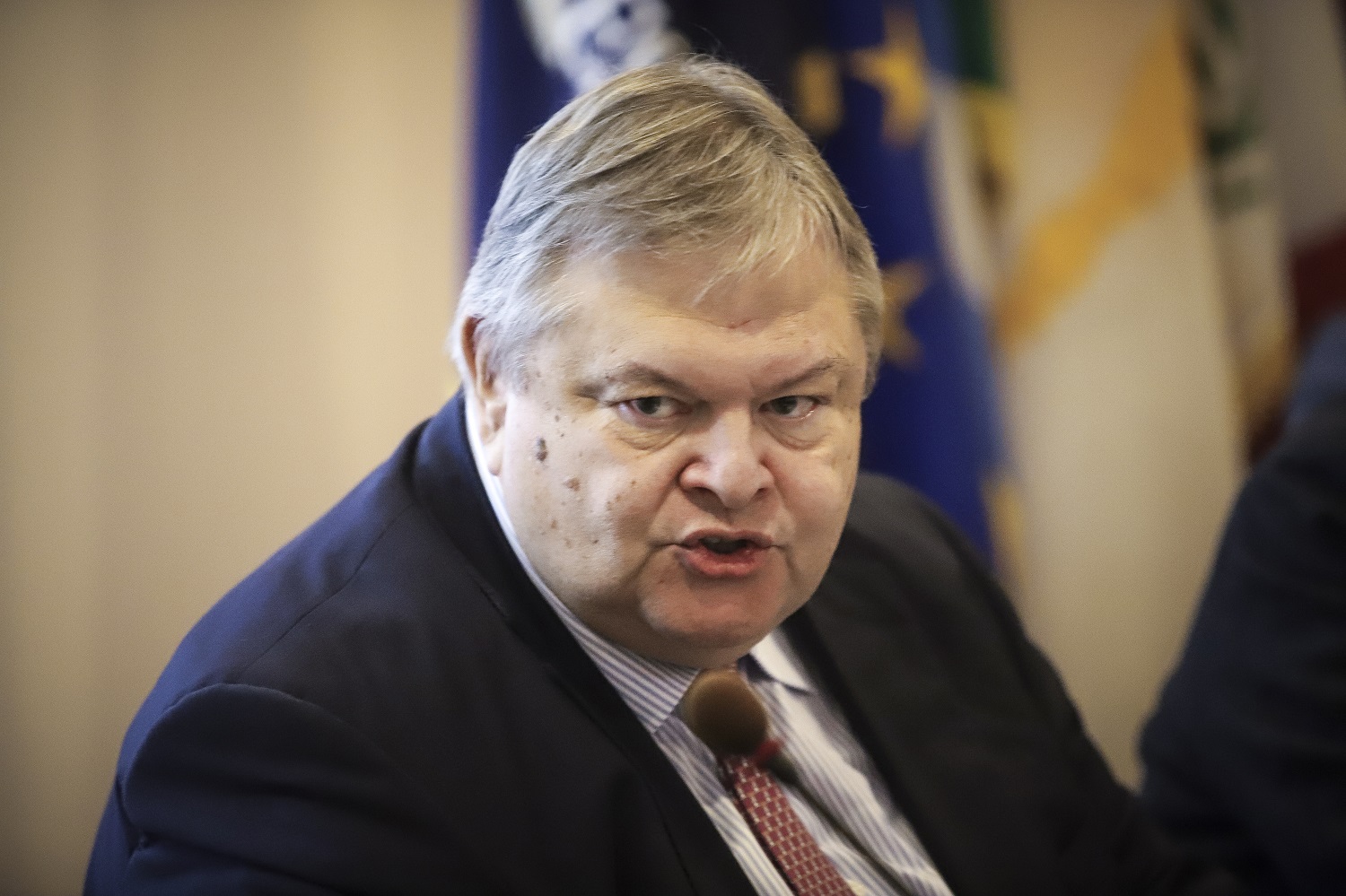 Even in the realm of social welfare, there are issues that make more noise. One of them will be Evangelos Venizelos participating in a debate with some constitutionalists, which will be called “Are we staying in Europe?” has the questionable title of “so what;” asks the average citizen.

Voluntarily enlisted citizens ask, “So what?” Those who joined the “We Stay Europe” movement with energy and passion during the Skizidis referendum felt betrayed. They experienced everything, they were targeted and insulted by the vile defenders of “no” with blatant aggression. They lived in fear of the country’s departure from the European trend. Dissatisfaction is understandable.

Venizelos was one of the iconic figures of those days, especially when they had a question mark in a phrase that called them “the dictates of conscience”. They see him accepting the question mark of his title, using science degrees as a cloak, with interlopers who politicize and politicize in favor of parties. While the country hung on the tree, Tsipras formalized his “extremist” (word in quotation marks because it could be replaced by “stupid”) unconstitutional practices.

Bitterness has a right to turn to anger when the other party instrumentalizes his participation and propagandizes it as a victory.

Nikos Pistis, a late member of the expanding SYRIZA, gleefully wrote, “He enters the anti-SYRIZA front like a grave.” Anna Diamantopoulou and George Floridis disapproved of Venizelos’s actions and he ended this. However, he “reassured” the disaffected, writing that “11 years have passed since 2012 and that Venizelos’ presence in the debate does not make him a SYRIZA or that SYRIZA does not agree with the overall policy of the renowned politician and constitutionalist”.

He did not miss the opportunity to use some of Venizelos’ statements, unrelated to the topic of “encounter”. He writes: “We would add an important question to Venizelos’ advice to e.g. Nikos Androulakis, “Don’t leave the country ungoverned”: with what policy and above all with which allies? With anyone, even with ND?” All progressive forces will soon be called upon to answer and it is not a theoretical question on which we are clearly positioned. But we can talk about all this calmly and simply.”

The authoritarianism, arbitrariness and lack of “empathy” (a word Tsipras has recently learned and uses often) is impressive. How calmly and simply can they debate with a politician they accuse of taking away public life? How appropriate is the peace and simplicity of the debate with SYRIZA, which has for years vilified those who did not side with it, which has carried out tainted arrests and mass killings, which has revived the atmosphere of civil war in the country? Now that he’s getting a taste of people’s rejection, he’s decided we can have a “quiet, simple chat.”

He will definitely find someone to talk to. SYRIZA would shamelessly make those who remained silent speak when he staged his anti-establishment epic.

However, the mistake he makes is that he thinks that due to the participation of Venizelos and the disagreement between Diamantopoulos and Floridis, he entered the anti-Syriza front as a grave. This “front” is not organized in some political office by the technocrats of power. It is not initiated and it is not directed, it has no commissioners and mandated propagandists.

See also  Lefkada: A thriller about a couple missing - they fear falling off a cliff

It emerged spontaneously from a society that had a political, ideological and aesthetic constitution that opposed SYRIZA’s dangerous populism and authoritarian attitude. As well as “we are in Europe”. It was a vast unorganized mass of people, fearing the fate of the country, and a roaring crowd prepared the drums. From civic groups and social groups (some split up, like families split up).

The Anti-Syriza Front and Menemume Europe were citizen movements. Therefore, they are defined by the individual attitude of each citizen, who is not determined by parties and does not uncritically follow personalities. Venizelos’ movement and the noise he made proved it. That is, Venizelos will attract any person they attract, not as the leaders of the organizational forces behind them (P.S. We accidentally mention the name of the former minister, because he is the cause of the noise, we do not consider it by definition. They attracted him).