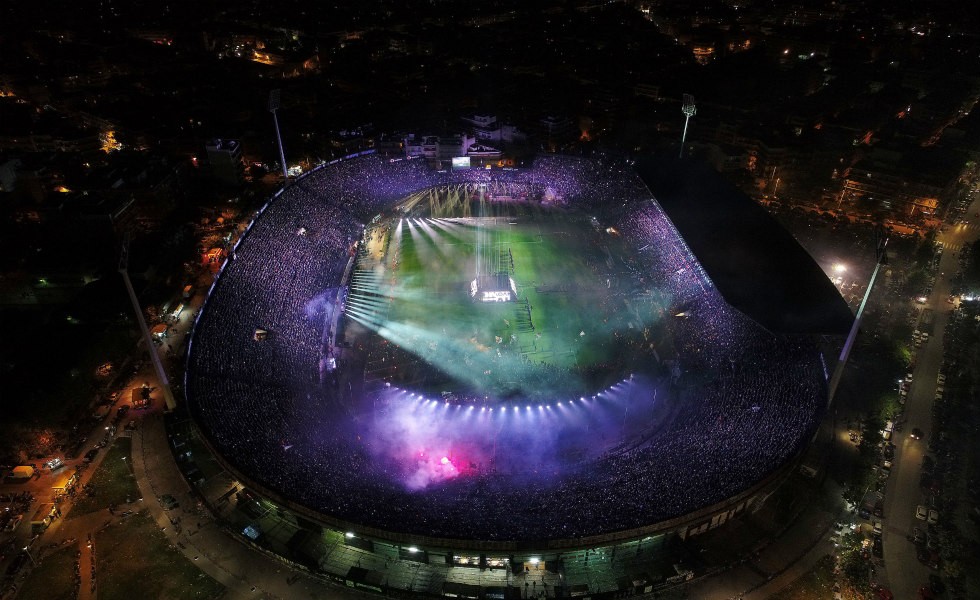 We reported this issue a few days ago And we are bound to return: Greece’s joint candidacy with Saudi Arabia and Egypt for the 2030 World Cup does not go unnoticed. New Tomba It is one of the stadiums that our country wants to include in the relevant file and has brought this mobility to its partners Ivan Savedis. To the extent that he can influence the scheme itself for the new stadium and push for the option of building a stadium with a capacity of 40,000 spectators.

As is known, based on their current regulations FIFAIn the final stages of the World Cup, it is essential that stadiums have a minimum capacity. Of course, this may change as the number of teams participating in the World Cup increases, but at the moment it is a basic requirement. This sparks thoughts of the 40,000-seat Nea Tomba.

It’s still too early to talk about final decisions, however, and we have to keep this perspective in mind, perhaps using a flexible stadium format: to build a stadium of this capacity, but after the World Cup, so we can downsize it. The extra spaces are otherwise used, as the number of seats for Greek league matches is large.

This issue is one of the most heatedly studied since it became clear that there is a possibility that the new Tomba Stadium could become a World Cup stadium, which if it happens could bring in additional and serious funding from the Saudis who seem eager to host the 2030 World Cup. This is why they are consolidating their candidacy with Greece and Egypt, to market it as the Three Continents World Cup.