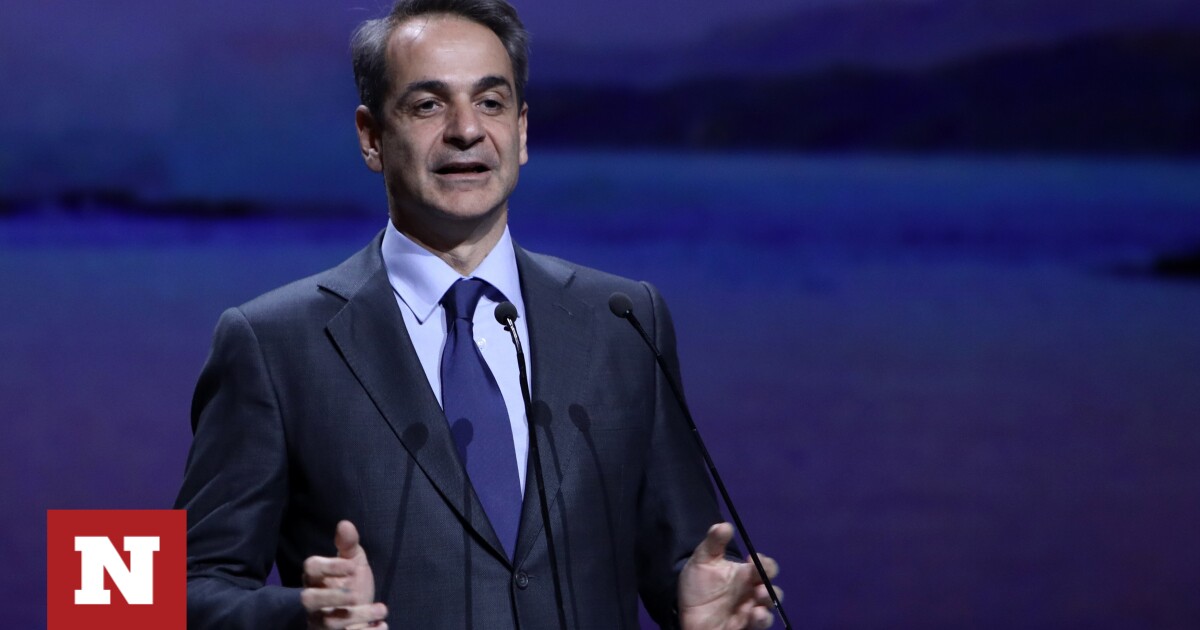 The budget is completed and the Kiriakos MitsotakisCongratulating the parliamentarians, he mentioned that he would go to Metzovo where he would “make a decision”.

In Metsovo, Kyriakos Mitsotakis announced to the parliamentary teachers that he will make his decisions, but reports from Newsbomb.gr say he is reconsidering.

After all, the weather is looking good, the forecasts are… talk “Heliogena” And where better to make one’s decisions than in Crete?

There, in his hometown, the Prime Minister can choose to spend his holidays and make important decisions at election time. However, the issue of Kyriakos Mitsotakis’ celebratory trip is still open.

As for election time? New footage puts him after April. After all, this is where the “uses” of government officials come together.

First o George Gerapetridis “I think they will eat the lamb in the village in peace,” said the then Deputy Minister for Digital Governance. Theodoris Livanios Who – again speaking to the Parliamentary editors – said meaningfully that “logistics will do better as the weather warms”.