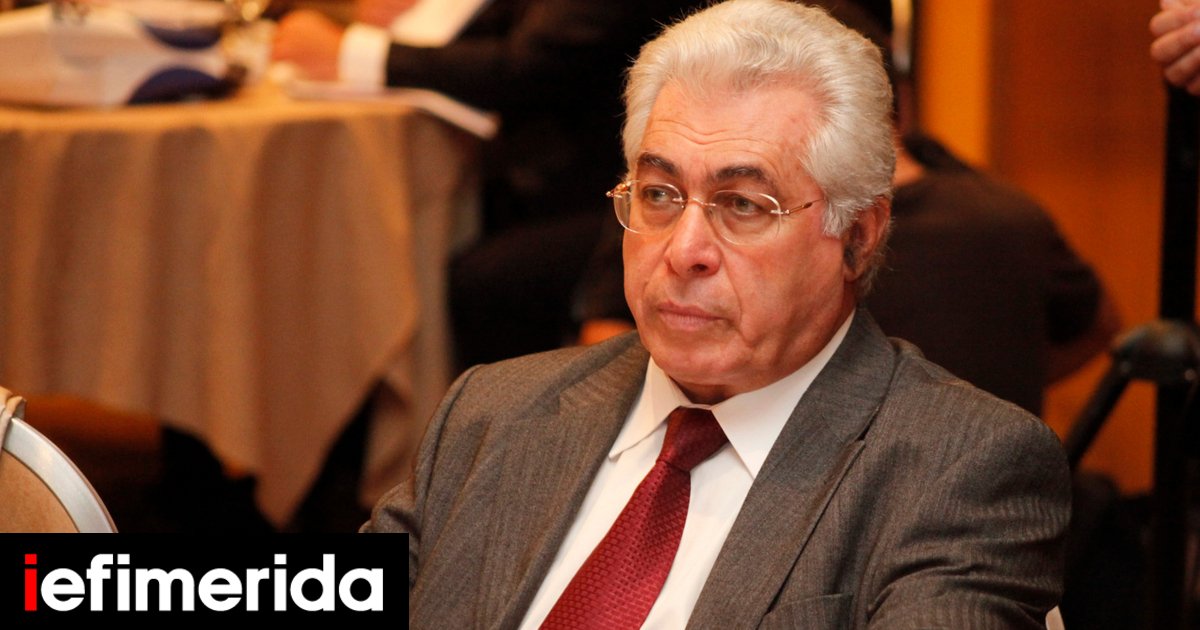 A former minister and New Democratic Party member of parliament for many years, he passed away this evening at the age of 79. Aristotle Paulides.

The former minister struggled with serious health issues. He was for many years a member of the Dodecanese Parliament of New Democracy.

A press release issued by New Democracy press office in this regard:

“The New Democratic Family bids farewell to former Dodecanese Member of Parliament and Minister Aristotles Pavlidis. Aristotle Pavlidis attended the School of Physics and Mathematics of the University of Athens, from where he graduated in 1966, and then studied business administration in London. He was elected as a Member of Parliament for the first time in 1977, while Finance He served as Deputy Minister, Minister of Merchant Shipping and Minister of Aegean and Island Policy.Our deepest condolences to his family and loved ones.

He was born in Pili, Kos and attended the School of Physics and Mathematics of the University of Athens, where he graduated in 1966. He later moved to London to study business administration at the Polytechnic there.

In the first government, Karamanlis was appointed Minister of Aegean and Islands Policy, a position he held until the formation of the second government following the 2007 parliamentary elections.